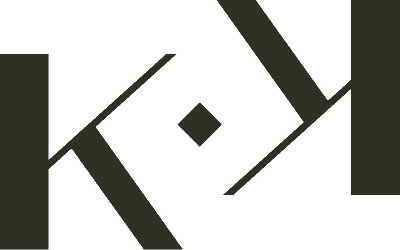 Kozy Favorites: Books to read while you’re stuck at home 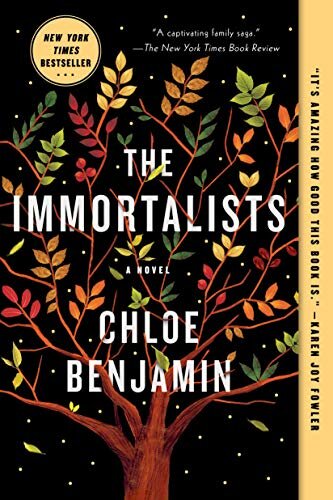 Half way down the first page of the book i was already hooked. I’m only about to begin chapter THREE and I can’t recommend this book enough. A story about an Australian fugitive who escaped prison 2 years into his 19 year sentence. He found his way to Bombay (Mumbai) and delves into a whole new life of mischief. It has some spiritual twists and turns which is toooootally my cup of tea. And, being that I’ve walked the same streets through the city Roberts talks about in great detail, it’s been fun envisioning myself as a character in the book. Buy it here

Loosely based off of Stevie Nicks and Fleetwood Mac….yea, that sold me instantly. This book is cool. It’s written in an interview form with a surprising twist at the end. Sex drugs and rock & roll baby! It’s a fun read, I finished the book in a couple of days which makes it perfect for a weekend. Buy it here

This one is funky. I liked it, but toward the end I had trouble following along. It’s a cool modern day fairy tale type of story. In fact, the characters are IN a fairy tale? I think? I truthfully spotted this book while aimlessly wandering Target one day and decided to give it a go. It’s definitely one of a kind and I enjoyed the story. It has some dark spots FYI but overall, I’d recommend it. Get it here

This one was so good!!!! So good. I loved it. It was a book club read of the month for a book club I’m in. It also has a few dark spots, well a lot actually, but not anything you can’t handle. Each chapter details the lives of four siblings who, when they were kids, secretly saw a psychic who told them their death date. Yea, crazy stuff. This one is so worth the read, I got through it in about a week because I couldn’t help but pick it up every night before bed. Get it here

5. To Shake the Sleeping Self-Jediddah Jenkins

This one is next on my list. I actuality followed this guys travels on his instagram. He travels by bicycle from
Oregon to Patagonia and details the whole journey in this book. His instagram page is insane-his captions with his amazing pictures truly tell quite the story so I’m very intrigued to read this one. Also, 180 degrees South is one of my favorite movies with a similar plot. Travels from North America with Patagonia being the goal destination only by boat-the adventurous side of me comes out on stories like these. Get it here, and tell me what you think in the comments if you’ve read it!

6. To Love and Let Go-Rachel Brathen

This one is kind of a bonus read. Fellow yogis will probably know who Brathen is; she’s a pretty well in the yoga world and runs The Yoga Girl Foundation. I’ve been a fan of Rachels for more years than I can count and have always admired her. She’s no BS and doesn’t really adhere to the rest of society. She has a huge social media presence but uses her platform for good. She’s a true gem and I love her. This is her autobiography and it’s so extremely well written it gave me chills. Got through this one in a couple days; if you’re a fan like me definitely give this a read. Get it here

1 thought on “Kozy Favorites: Books to read while you’re stuck at home”

stay up to date